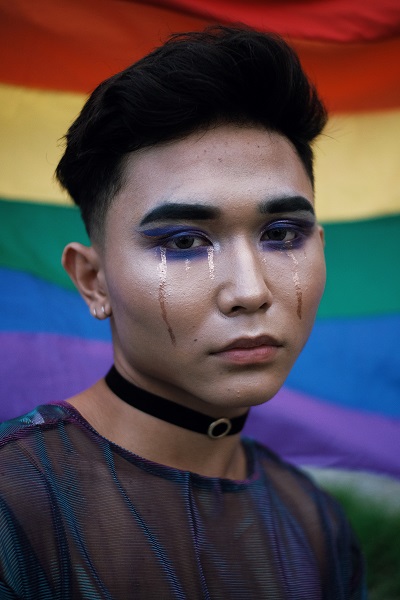 Half of British gay men are cheating on each other

The Health Equality and Rights Organization (HERO) asked 961 British gay and bisexual men about sex outside the relationship. The results can be found in FS Magazine.

58% said they had a partner who cheated on them. 52% cheated on themselves. These are relationships that are labelled as monogamous by those involved. 45% of these men say that the partner did not find out. 40% of the men in an agreed open relationship say that they do not respect the agreements on (safe) sex with someone else.

Young homosexuals in particular often have mistaken or unrealistic ideas about relationships and about the protection that permanent relationships offer against STIs and HIV. Young people want a long-term, stable relationship through the bond. They often have illusions about monogamy.

Based on this expectation, they soon abandon condoms in new relationships. As a result of their expectations, these young people show risky behaviour, while they often think that they are avoiding risks, since they have a ‘regular’ relationship.